I’m opting not to post another build here until I get some play test results… which will be posted here. It’s time to get serious. Look for invites to play test sessions later this summer. 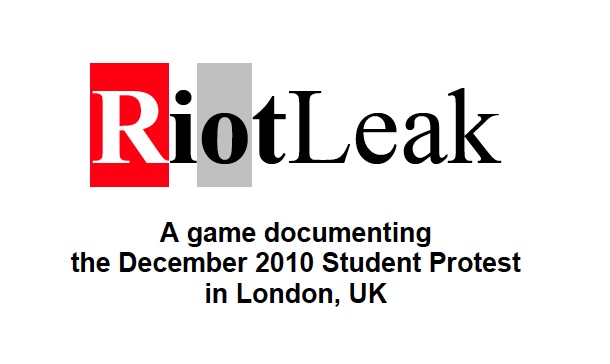 I just submitted my first formal write up of my game to the Fellowship committee.

The proposal outlines my intentions to develop a game about protest in the digital age. 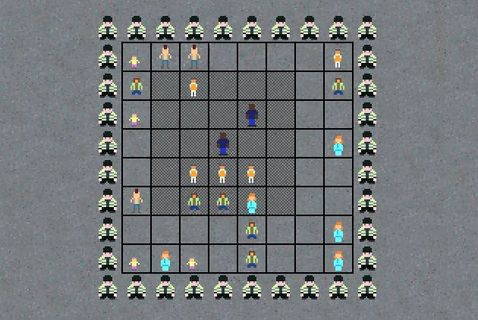 Here’s a Kettling Puzzle Game I found. It was featured here on boingboing and here on increpare . 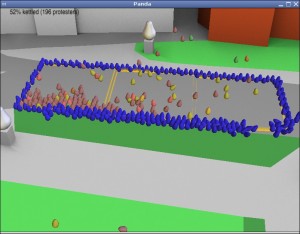 Here’s one from 2009 that was coded in Python that I found here . 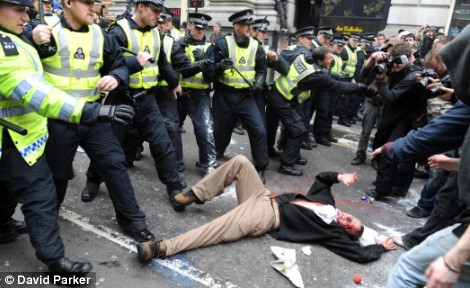 Kettling, also known as ‘containment’ or ‘corralling’, is a police tactic for the management of large crowds during demonstrations or protests. “Kettling” involves the formation of large cordons of police officers that move to contain a crowd within a limited area.

That documentary about the December 10th Student Protests in London has a new name. You can check their official Web site here . 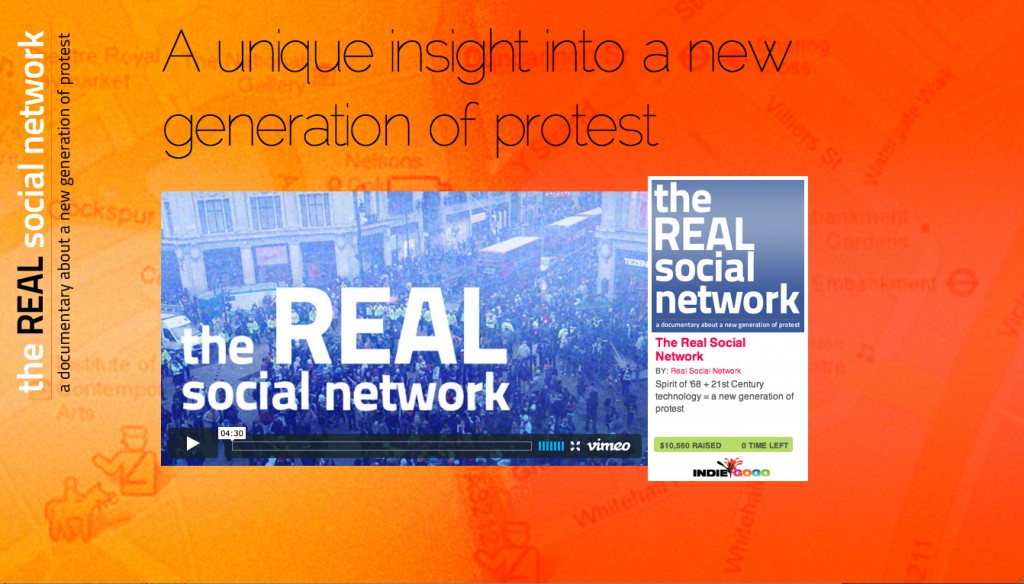 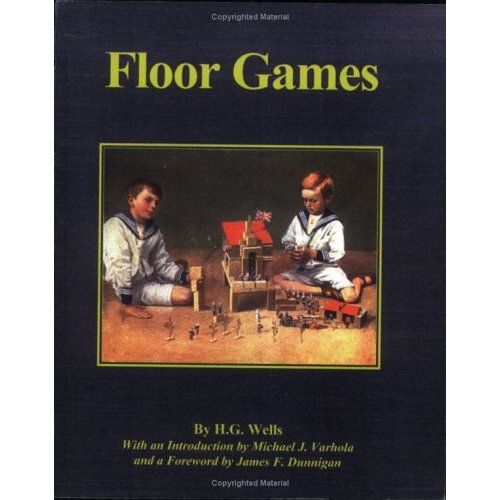 This book Floor Games, is about miniatures and captures the…

“Raise the cost of oppression”

“Revolutions are not birthday parties”